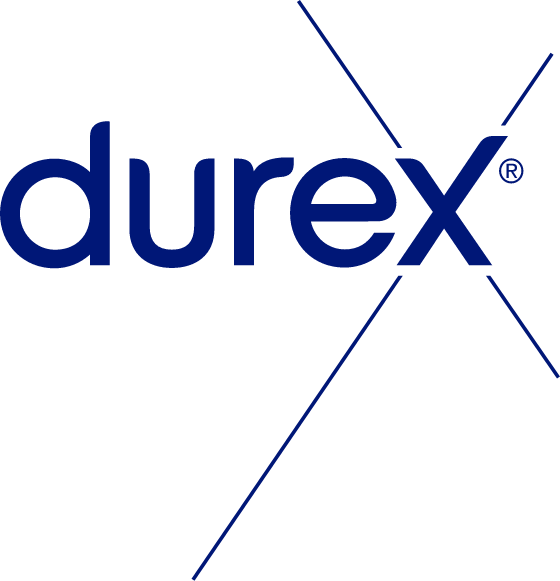 How to talk condoms with a woman 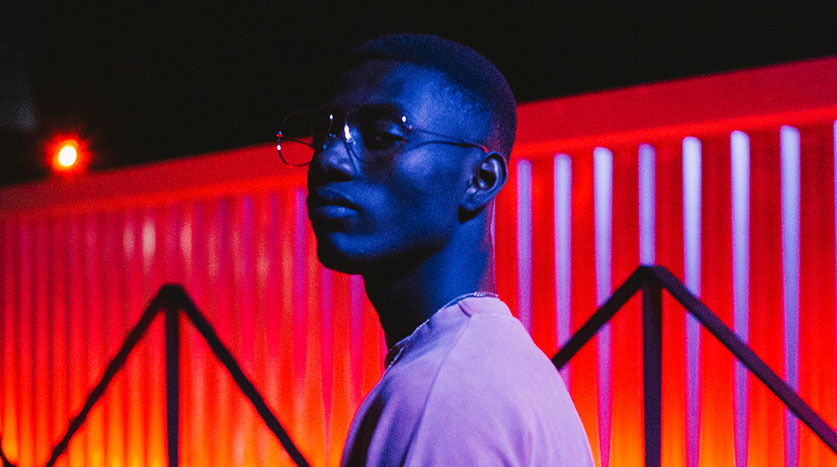 You might think that men are the ones who need to be talked into using condoms, but some women can be just as bad. Tackle the condom question to keep yourself safe.

If a woman says she doesn't want to use a condom, it's not time to party. If she says it to you, who else has she said it to? Even if she doesn't have a Sexually Transmitted Infection (STI), – you also have to ask yourself if you’re ready to have unplanned pregnancy?

Using a condom shows you respect your partner. Tell her this. If you respect her more than she respects herself, is sex really a good idea?

Condoms can help men last longer during sex. Tell her you want to give her as much pleasure as you possibly can, and the condom helps.

If she says she wants to feel close to you, tell her that being able to relax and know sex is safe will make you feel much closer to her than worrying about the consequences otherwise.

Some condoms are designed to make sex even better. Try a Mutual Climax condom if she says she doesn't like the way condoms feel.

Should she persist, tell her that you don't want to put her at risk of any STIs. Even if you've only had a blow-job from a partner in the past, there's a chance you could have contracted something.

If a woman says you're not a man if you don't have unprotected sex, tell her you're mature enough to know how to be sexually responsible – and that makes you much more of a man A small amount of women are allergic to latex condoms. However, you can buy latex-free condoms. Keep your condom tin stocked to avoid disappointment.

If a woman refuses to let you use a condom, refuse to have sex. Yes, it might be hard (ahem) but there are other ways you can relieve your tension without risking an STI or unplanned pregnancy.

Worried you'll get a reputation if you refuse to have sex without a condom? The only women you'll put off are ones who don't value mutual respect. Secure women will see it as an asset – and they are generally a lot more fun to go out with.

“Try a Mutual Climax condom if she says she doesn't like the way condoms feel.” 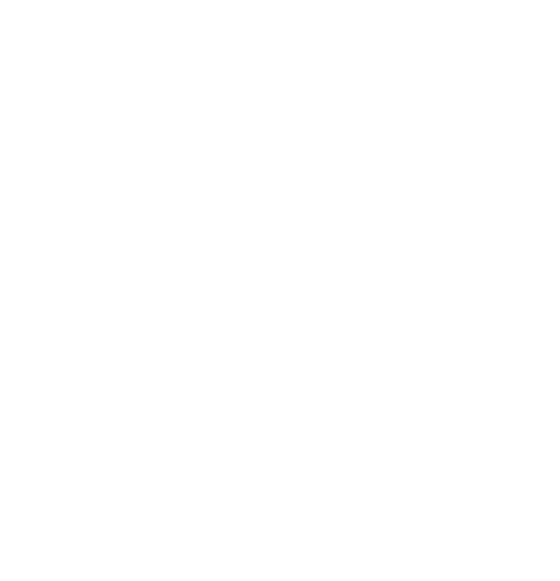